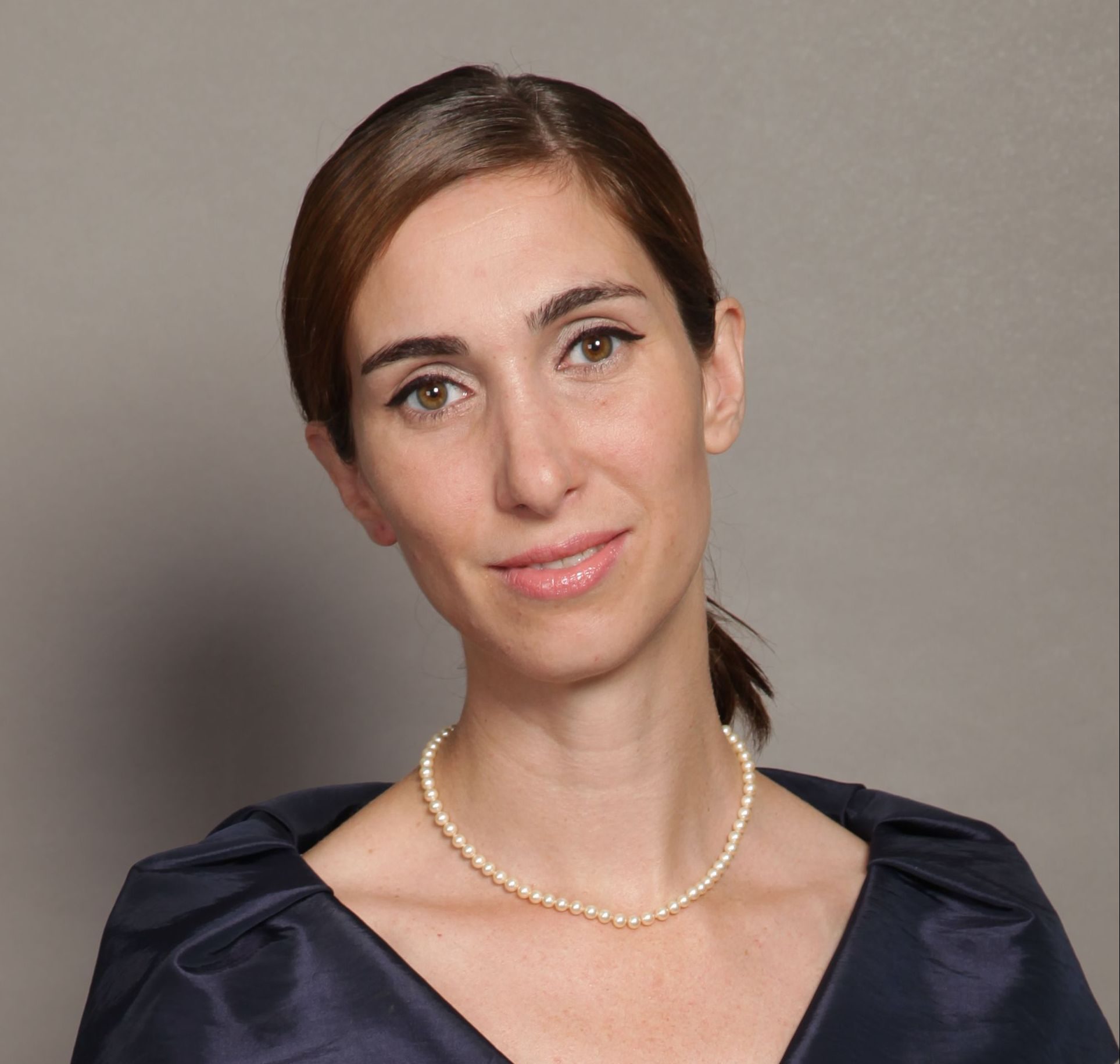 Dr. Michela Bunn is the Principal and President of the German School of Connecticut.

Michela grew up bilingually in Italian and German and lived in both countries for many years. Michela holds an M.A. in Political Science, Italian Philology, and Transport Management and a Ph.D. in Italian Philology from the University of Bonn, Germany as well as a Certificate in Early Childhood Education from the Westchester Community College in Valhalla, NY.

Michela has been working at many different schools and school types and can now look back onto 19 years of vast teaching experiences from several countries, Germany, the UK, and the USA. Michela lives in White Plains, NY with her husband and their two daughters. 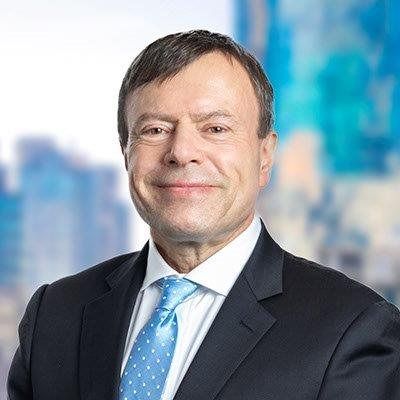 Chair of the Board

Juergen Ostertag completed his legal studies in Tuebingen, Germany and Boston, MA and is admitted to practice law in Germany and the US. He is a partner in Tarter Krinsky & Drogin LLP’s Corporate Group and the leader of the German practice. Juergen brings extensive experience  cross-border engagements and foreign direct investment in the U.S. His career spans two continents and includes work for firms in the U.S. and his native Germany.

Juergen has served as a Board member of the German School of Connecticut (“GSC”)  since 2010 and as Chairman and Director of GSC since 2012.  In addition, Juergen serves as  President and Director of Deutscher Verein (German Club of New York).

Juergen and his wife Pam have two daughters, Isabelle and Madeleine, who both attended GSC for many years and completed their German studies with the DSD II. 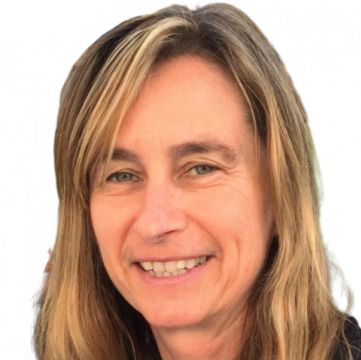 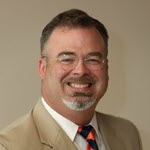 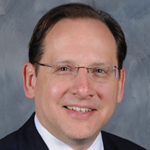 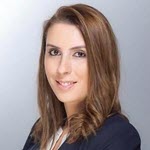 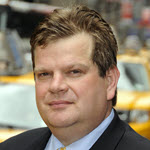 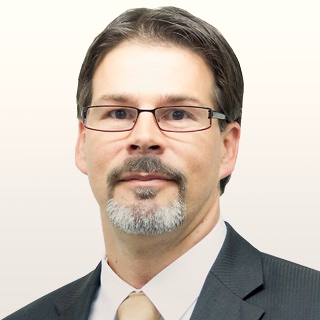 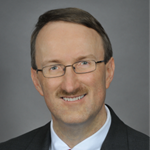 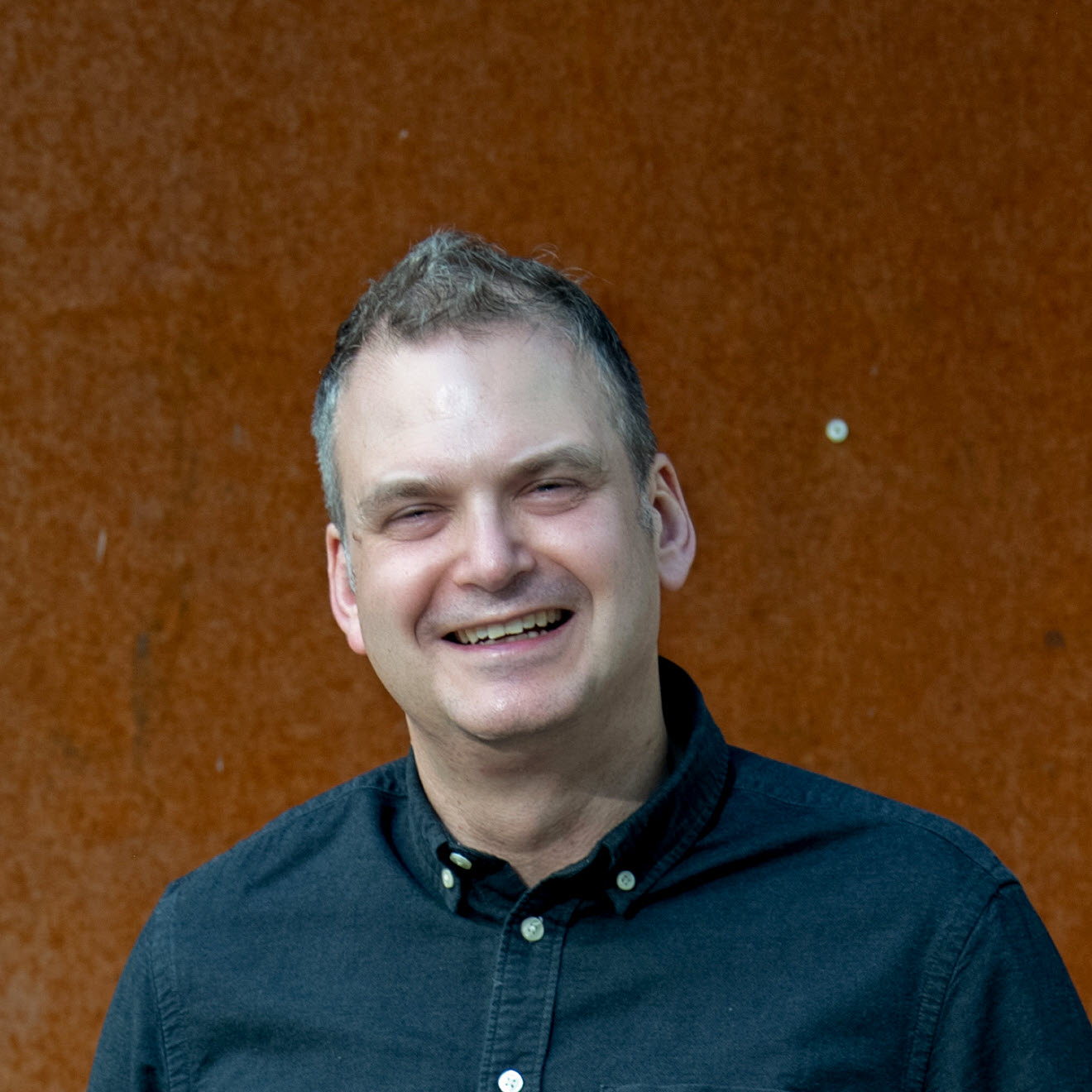 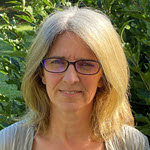 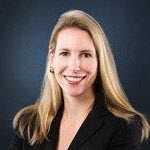 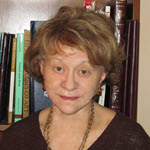 Evis became involved with the German School of CT the first year she moved to the US when she started as a substitute teacher and was later offered a permanent position. Her two daughters are attending classes in West Hartford since 2018. Evis joined the Board of Directors in 2020 and is currently a member of the Marketing Committee.

Simon Krebs is a Renewable Energy Engineer with Hartford Steam Boiler & Munch Re.

Born in Munich, Germany Simon grew up in Japan, India, and Germany and studied Mechanical Engineering in Hamburg, Germany. After University, Simon joined German TUV Inspection company in Japan before later joining the renewable energy industry in 2000. After various stops in Germany, England, and Ireland, Simon came to the US in 2010, where he first worked on the West Coast before coming to Connecticut in 2013, joining HSB to support the investment in renewable energy projects by Munich Re.

Simon became involved with the German School of CT in 2013 when is daughter joined the school in West Hartford. Simon joined the Board of Directors in 2020 and is currently a member of the Marketing Committee.

Stefan Riedling is Vice President & Managing Director at Cigna Corporation with over 25 years of experience in Strategy, Marketing, and Finance.

A native of Germany, Stefan holds undergraduate degrees from Reutlingen University (Germany) and Middlesex University (United Kingdom) as well as an MBA from The Wharton School at the University of Pennsylvania.

He has been affiliated with the German School of Connecticut since his daughter started attending classes in West Hartford in 2006. Stefan has served on the Board of Directors since 2012, currently in his capacity as Treasurer as well as Member of the Investment Committee, the Fundraising Committee, and the Search Committee.

Born and raised in Germany, she completed an apprenticeship, went on to study Business Administration at the FH Nürtingen before coming to the US where she studied at the University of New Haven.

Helen became involved with the German School of CT when her kids started Pre-K and Kindergarten at GSC. After many years of volunteering, she joined the Board of Directors in 2020 and is a member of the Marketing Committee.